New “Stimulus” Fiasco Shows Why Trump Is Our Last Hope

Congress unveils a new $900 billion 5,593-page spending bill and votes to pass it within hours before fully reading it. 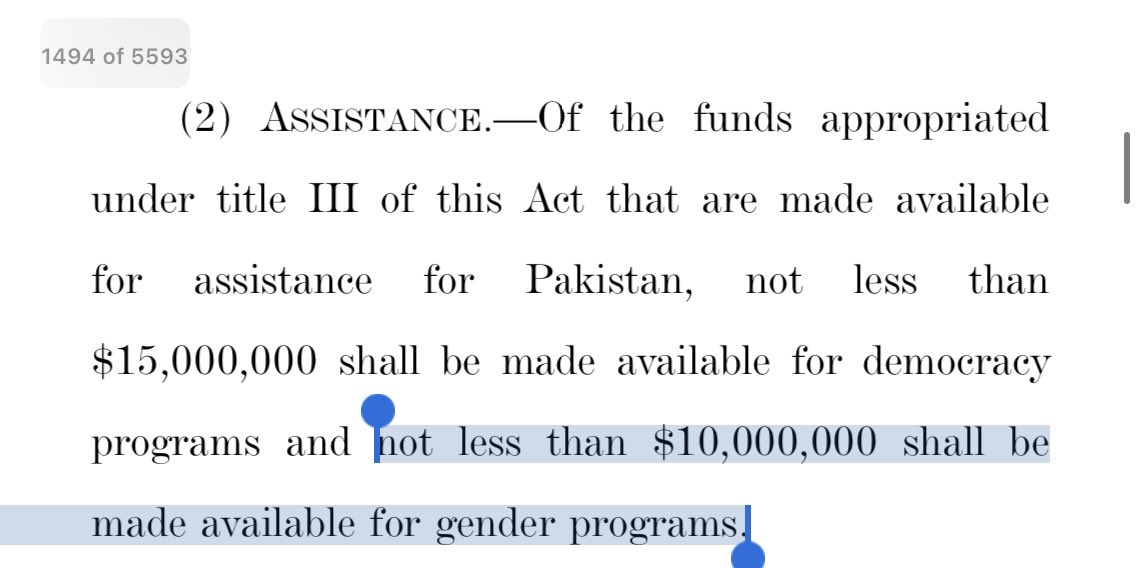 After unveiling a new $900 billion 5,593-page spending bill and voting to pass it within hours before fully reading it, we know one thing is for certain, our politicians hate us.

Tucked into the new disgraceful stimulus bill is over $110 billion in tax breaks – these breaks, known as “extenders,” often target specific industries and have received criticism for mainly benefiting special interests.

In this bill, the major beneficiary was liquor producers, the motorsports entertainment sector, and electric motorcycle manufacturers. While these industries are struggling considerably, it seems like a slap in the face to most Americans. The $600 is pocket change, especially when $10 million of the package was assigned for gender identity programs in Afghanistan.

Even though the bill was an abject failure, some areas were positive, like the $325 billion for small businesses, $82 billion for education, $45 billion for the airline industry, and $69 billion for vaccine distribution.

While I do not believe our country should be mortgaging its future, I am aware many Americans desperately need help. But instead of major foreign aid packages disguised as a stimulus, we should try something a little more simple… open the damn country and redirect more of the money into American’s pockets – that will truly stimulate our economy.

While the pandemic is a real ongoing threat, there is a much greater threat looming over our country than a disease with a 99% survival rate. Many in power see the covid pandemic as a perfect opportunity to reset our economy and the way we view it. They think that people should rely on the government instead of the government relying on the people.

In response to the bill’s passing, media-elect Joe Biden promises more rounds of stimulus, calling this recent package a “down payment” on what is to come when he takes office.

Why Biden would want to make such a guarantee so early is unclear, but it may be partially due to the boost it could give Democrats heading into the runoff election. Promising people more free money is a sure way to get more support; sadly, many of these same people don’t understand that they are the ones that will pay the price for the spending spree down the road.

At the time I started writing this article, most believed Trump would pass the bill for various reasons. A major factor being the expected media’s reaction if he “holds up” another round of stimulus (even though the Democrats have intentionally been doing it for months).

But when has Trump ever made a decision based on the media’s opinion? He never has, and that is the reason he became our president. So when Trump was greeted with the massive stimulus bill, he responded to it in the most legendary way possible, by making a video to stomp on it.

It is believed that multiple advisors close to Trump were outright discouraging the video when Trump gave them a “veto” similar to what he plans to do with the stimulus.

In the video (which has already been viewed 14 million times in 5 hours), Trump attacked the new bill thoroughly for being wasteful and says he won’t sign it unless each American receives $2,000.

For the first time in what feels like recorded human history, Trump has support from some unlikely foes – House Majority Leader Nancy Pelosi and Senate Minority Leader Chuck Schumer. After Trump made it clear he planned on vetoing the bill and wanted more for average Americans, both Schumer and Pelosi said they would be back with a bill sometime during the week with the $2,000 Trump demanded.

This situation could put Trump in a tough spot as Democrats may attempt to slip more bs in the revision while putting Trump in a position where he feels like he needs to accept “his bill” so he doesn’t look bad.

No matter what side of the political spectrum you are on, it is hard not to admire what Trump is doing and realize that his decisions almost always lie in the people’s best interests. The people attacking Trump are the type of people that want to see the world burn while he is in office so they can blame it on him. He has never been one to conform to typical politics in Washington, and that should be a good thing considering 9% of Americans trust politicians.

Not many in his position would have the courage to shut down a bill supported so heavily by both parties. Trump saw the bill through for what it was – a massive special interest bailout and foreign country aid package – that is why he didn’t pass it, not because he is evil and hates everyone like the media will spin it. Although I guess it makes for an interesting headline: “Trump Slams Door On Covid Relief Aimed For Elderly Charities and Stray Kittens; Can He Get More Fascist?” I’m looking at you Vox and Daily Beast.

Join the AFLOE newsletter for breaking news and events!

Americans For Logic Over Emotions

We hope you enjoy this article. If you do, don't hesitate to share it as it helps us grow. Thank you!

Our mission is to expose many of the misconceptions that are spread around left-wing media. We believe in high quality and relevant content. While we understand emotions are important, we believe logic and facts should be the main factor used to determine policy.
Learn More

The Biden Administration Has Something To Hide At The Border

Biden Trips And Falls While Entering Air Force One 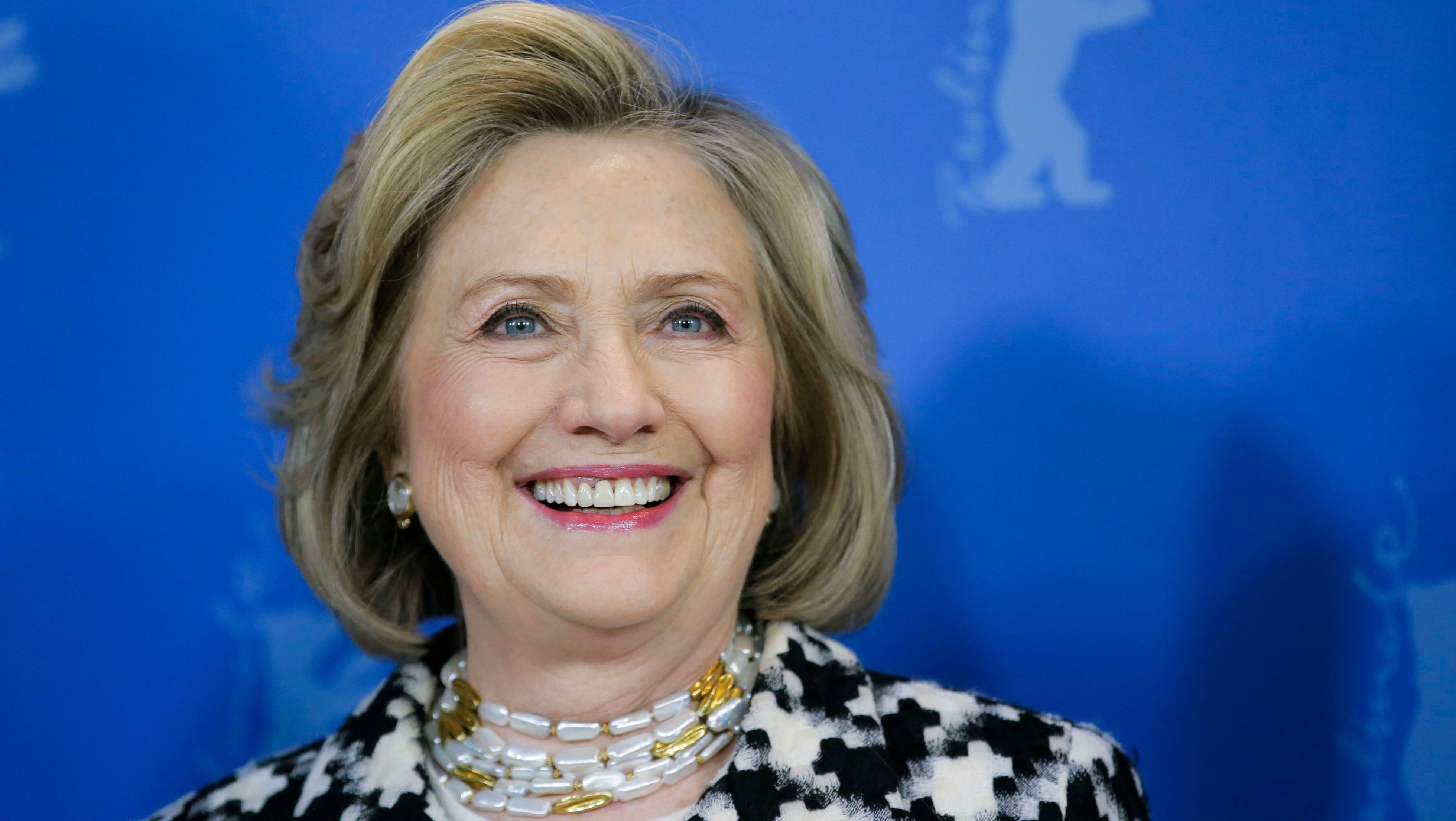 Hillary Clinton said Monday that the GOP had turned into a “cult” under Trump’s presidency and that it will eventually “burn out”.

The Democrats push another meaningless impeachment to add more fuel to a raging fire, proving they never wanted unity.

Big Tech Is Trying To Eliminate Freedom Of Speech. Have they not learned?

Twitter has officially banned Trump and started purging the platform of anyone who disagrees with their political beliefs.

The Storming Of The Capitol Was Justified And Also Infiltrated

Storming the capitol showed that Americans will only put up with so much from their government, sadly it was a hijacked event. 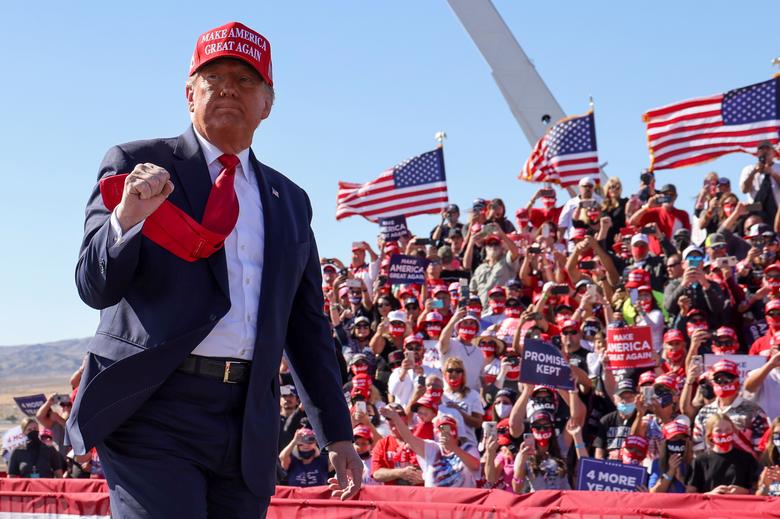 Only Fake Trump Supporters Will Boycott The Senate Runoff Election

A group of Trump supporters and Democrat trolls are trying to sabotage the country by throwing the senate runoff election.

Big Tech Thinks They Can Censor Trump. Good Luck With That.

Google looks like they are taking communist censorship to another level by marking the most used pro-Trump site as “hacked” to deter users.

This website uses cookies to improve your experience while you navigate through the website. Out of these, the cookies that are categorized as necessary are stored on your browser as they are essential for the working of basic functionalities of the website. We also use third-party cookies that help us analyze and understand how you use this website. These cookies will be stored in your browser only with your consent. You also have the option to opt-out of these cookies. But opting out of some of these cookies may affect your browsing experience.
Necessary Always Enabled

Any cookies that may not be particularly necessary for the website to function and is used specifically to collect user personal data via analytics, ads, other embedded contents are termed as non-necessary cookies. It is mandatory to procure user consent prior to running these cookies on your website.

SAVE & ACCEPT
Send this to a friend