Mainstream media is trying to cover up massive voter fraud in key Democrat run cities. They will pay a price.

Like always, Trump hit the nail on the head when he warned of possible wide-scale voter fraud months ago. As anyone who isn’t ignorant knows, Democrat-run cities have had massive issues with voter fraud for many decades. For decades, many dead citizens have been voting consistently every election, to me, that doesn’t sound right.

The media is doing everything possible to lie about voter fraud. But are we surprised? They lie to their braindead viewers on a daily basis and a lot of them still will follow their manipulation and lies like gospel. These idiots are the ones that believe the “good people on both sides” lie, the “inject yourself with bleach” lie, the “making fun of a mentally challenged people” lie, and many others. It’s the type of person to argue the grass is purple, but too stupid to remember they are color blind.

Trump had a massive lead in many key states and heavily overperformed with minorities like expected, and also performed very strong in every other area. This is where the questioning starts coming in. Why are the most crucial states for Trump’s reelection that are run by Democrats taking very long and being suspicious? On election night at 3 am it was announced that the counting was done for the night. Most people including myself went to bed as the counting would not resume until 10 am. Maraciuslosuly an hour later, in the dead of night, there were videos secretly being recorded of random people showing up in unidentified trucks hauling open carts full of ballots completely unsecured with no security.

All of these incidents were happening in key cities in swing states. Magically after 4 am in Michigan, 138,000 votes were added to Biden’s vote count with zero, you read that right, ZERO votes for any other candidate. This alone brings up massive suspicion as to why that many votes went to one candidate. Are they separating voters into piles? There is no other explanation. Votes come in chunks as updates for all candidates. It is humanly impossible to explain how many votes went to one candidate and NONE to any of the others. Maybe that is why they are refusing to explain the situation and how it happened.

Another major issue is massive fraud going on around the corrupt city polling places. There have been thousands of videos already posted of very suspicious and unexplainable activity. City polling locations have democrat hired security guards to block any legal poll watchers and every person who is Republican from entering. In some cities the entire room would start cheering when a GOP attorney or any Republicans got kicked out. The workers are putting up boards so no one can see what they are doing inside. And these are the people “counting” your votes. They are all being run by Democrats who would do ANYTHING to get rid of Trump. There would be no issue with allowing a few people to watch the integrity of vote counting if you weren’t trying to cheat. These scumbags will rot in prison for the rest of their lives.

This is in Philadelphia and it is very illegal. You can’t wear political clothes to vote but the people counting your vote can be openly supporting a candidate.

There have also been major statically anomalies like more people voting that were even registered to vote, and unrealistically high turnout numbers in areas. Republican’s also heavily overperformed everywhere in the country which would for sure have given Trump an easy victory.

There have already been videos of postal workers and poll workers admitting on secret recording they are discarding Trump votes.

The media also needs to be held legally accountable for lying about Trump soo much and making fake polls to influence the outcome of the election and suppress the Trump vote.

Many dead people have already cast their ballot this year.

Democrats and their national media arm have been doing everything to manipulate the emotional voters of this country and to make them hate Trump. If this weren’t the case, Trump would have won by 10 points and would be universally accepted as one of our greatest presidents. But we aren’t living in a reasonable world, our world is a scary place where 70 million Americans were brainwashed enough to vote against America and our freedoms.

This final video is for any idiots who still don’t think democrat’s are trying to cheat and that mail in voting is not susceptible to fraud. 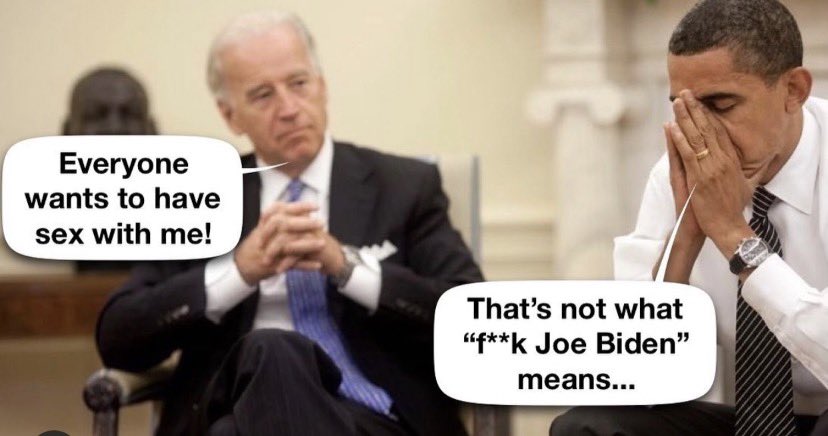